Often, these are stains which are not added to the sample and are mutagenic, placing them in the unenviable position of being as difficult to use as EtBr, but more expensive. They may also be nonviable for a variety of other reasons.

SYBR Green as part of a readymix 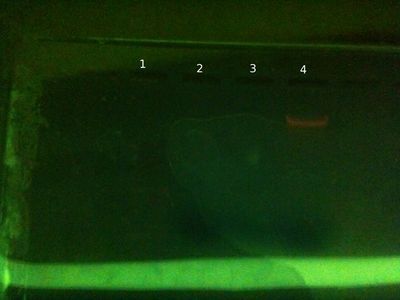 Here is a Web page with more information and roughly similar costings to mine: http://bitesizebio.com/articles/ethidium-bromide-the-alternatives/

Here is a Word doc with information on various dyes and disposal methods, along with indications of which ones are mutagenic: http://www.facilities.rochester.edu/cu/ElectrophoresisBufferSolutionsandGelDisposalGuidelines.doc

Three comments on all this: