Adjusted the belt for tightness (again). This resulted in very nearly perfect circles again with only a very slight (almost unnoticeable) divot at the bottom of the cut i.e where the laser meets up to the start point. A slightly lower than normal speed seems to help accuracy as does setting the corner cut to be around 25-28. I also tried to resolve the bed alignment which I assume is causing the cut angle to be slightly off on the short axis. If you check the sides of your cut you will see that the cut face on the short axis near you will have a greater angle than its adjacent side. This has improved it but it needs more jiggling. There is test file consisting of circles within circles running along the long axis on the desktop in a folder called laser_calibration_tests... 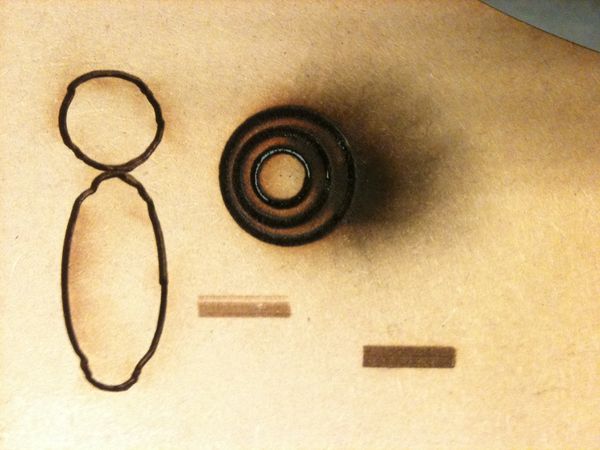 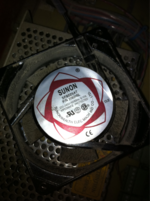 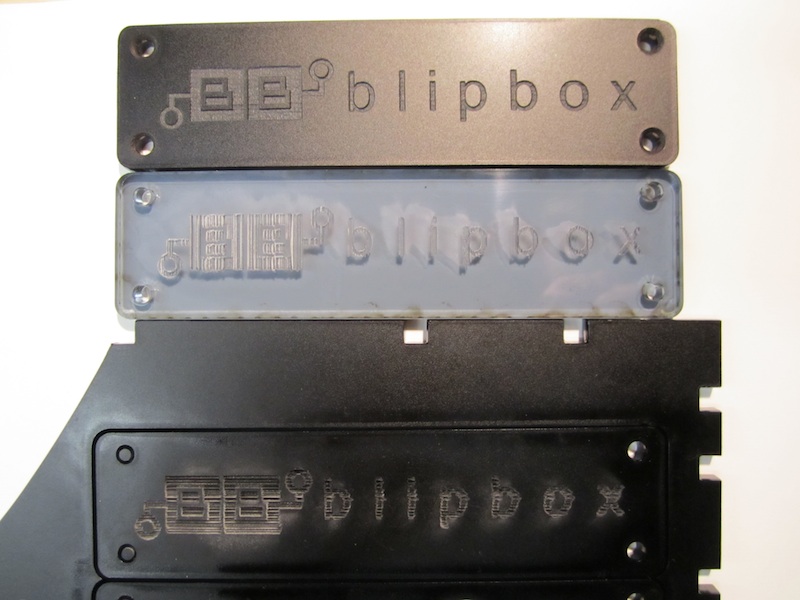 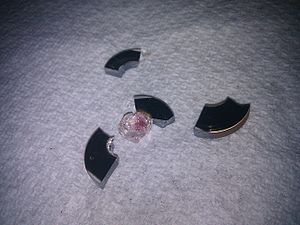