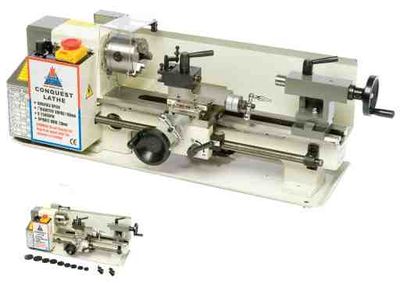 ?minilathe Not working yet: Control board needs tuning