London Hackspace Trustees are chosen by the membership with a ranked-choice vote. Members are asked to rank prospective trustees; the voting process then combines these rankings and the positions for election are filled by the top candidates.

The Meek STV voting method will be used (explanation).

All paid-up members at the time of the election will receive a link by email to the voting form. The voting is run by the independent service OpaVote.

The candidates are presented to you in a random order. If you have no opinion on a candidate, you can leave them where they are, and move the candidates you do have an opinion on to the top or bottom of the list. 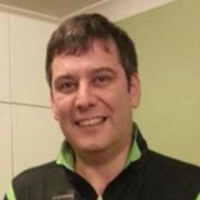 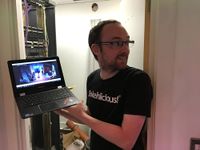 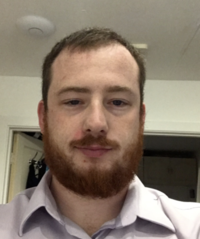 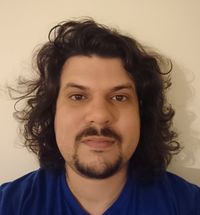 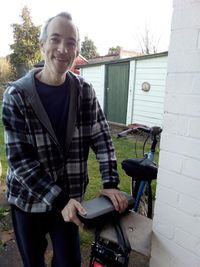