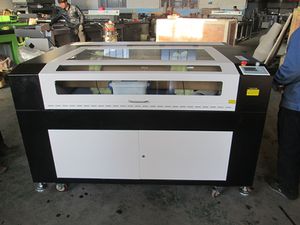 The cost of this machine is £6000. We are happy to match 50% of this amount from the London Hackspace budget, so we need to raise £3000 through pledges.

If you are willing to pledge, please edit this page and enter the amount and your name below.