The Hacktenna was built by the Ham Radio hackers on the 1st of June 2013. Sadly it died in a violent encounter with a large vehicle formerly used for public mass transport. This information is for reference. 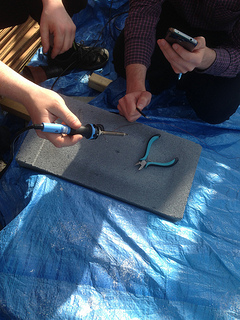 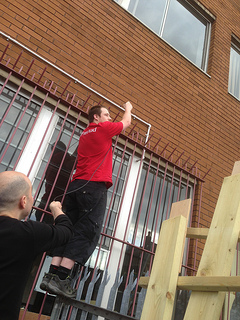 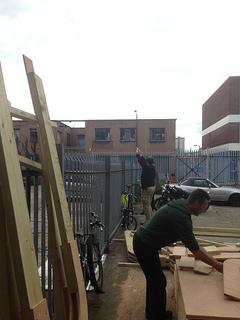 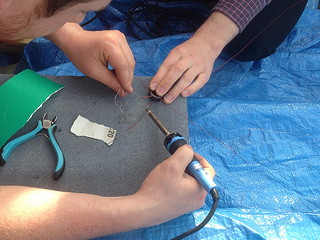 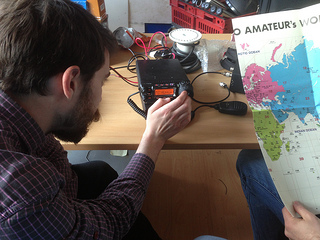