From London Hackspace Wiki
Revision as of 18:15, 26 September 2016 by JasperWallace (talk | contribs) (fill in the blanks, turns out there are only 12 arm pairs, not 13)
(diff) ← Older revision | Latest revision (diff) | Newer revision → (diff)
Jump to: navigation, search 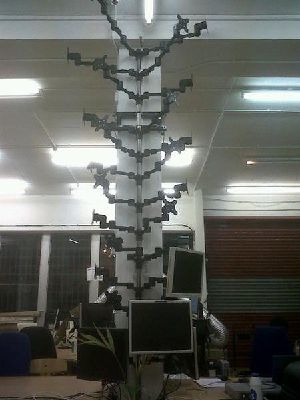 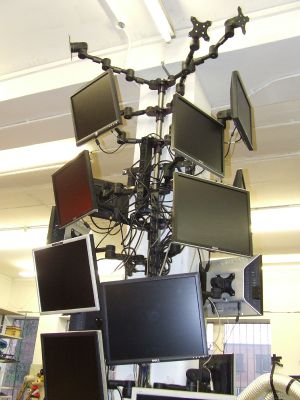