Difference between revisions of "Projects at risk" 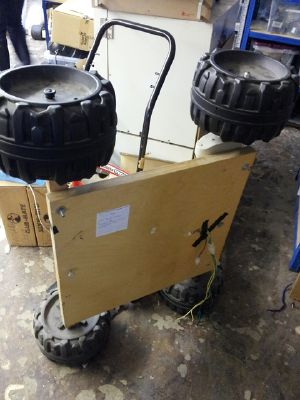 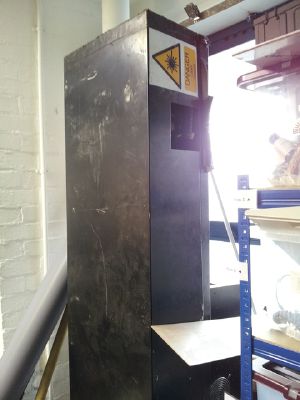 The mirrors were used once for a demonstration, but something broke. I don't think the laser itself works.

I think this needs to justify its space. Perhaps a permanent installation for open days?

Can be sold in pieces - Russ said he expected to make back most of the cost this way.