Difference between revisions of "User:KantPredict" 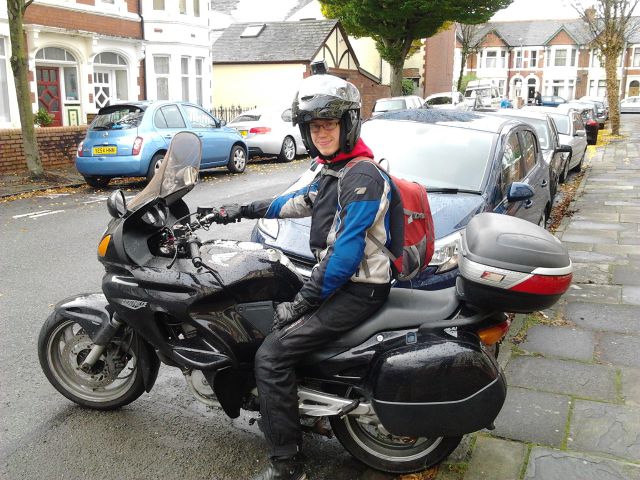 Tall (6'2"), often has a long mop-top of brown hair, wears glasses and likes to turn up at all hours of the night on his beloved '05 Honda Deauville 650.

Can often be found at the laser cutter repeatedly cutting things because he always forgets the mantra 'measure twice, cut once'. (When he isn't being banned for being stupid...)

Electric Bicycle project (the source of much hilarity when the chain kept flying off under testing; currently on hiatus)