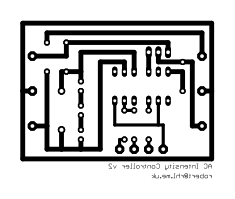 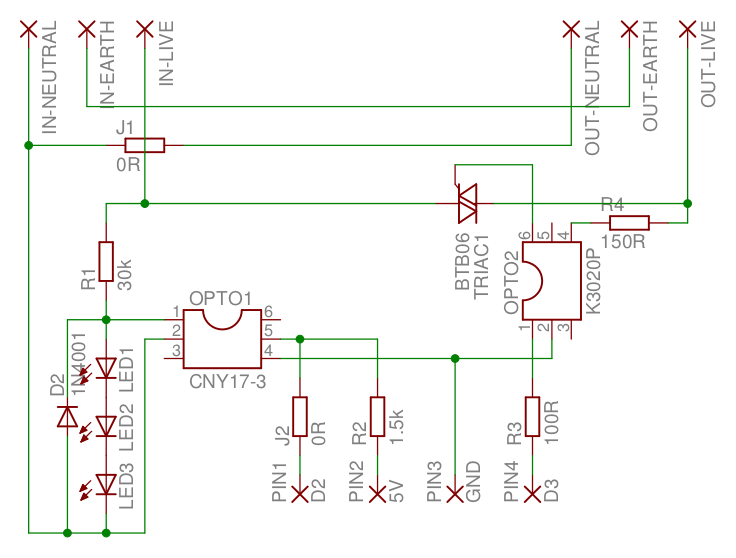 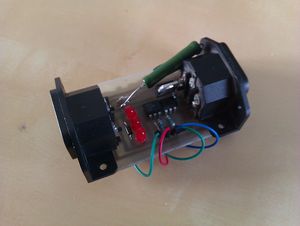 This circuit has been designed for incandescent light bulbs, unfortunately generic ones are now obsolete and are in the process of being outlawed - however it should be possible to obtain specialist and decorative styles for the foreseeable future. It would also work on a custom array of LEDs powered directly from mains (but probably not an LED bulb). Regular compact fluorescent lamps are unsuitable, however dimmable CFLs may or may not be.