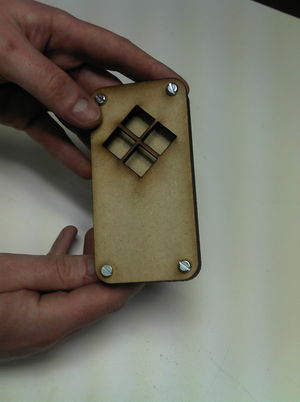 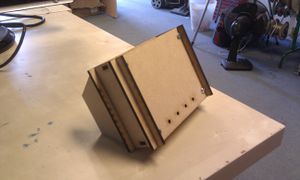 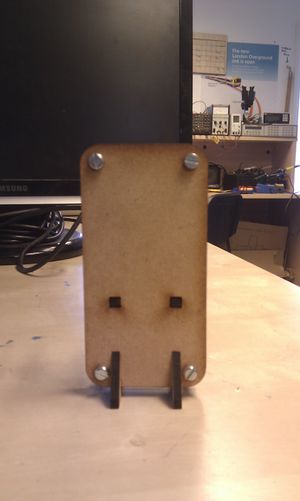 The software is somewhat complete, we have the back-end of a multiple choice quiz system (using Python and Twisted), it is not pretty and lots of work needs to be done on making it pretty and user friendly. Things it currently can do:

It also has a web based handset simulator so we could test the software using web-enabled smart phones, rather than wait for the hardware and electronics to be finished. 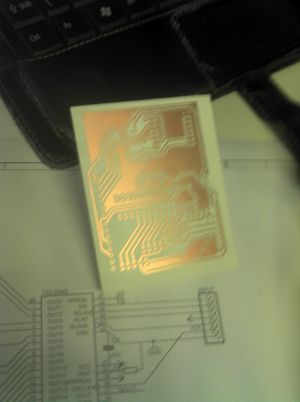