The HP Microservers offer a flexible approach to a DIY NAS solution. The hardware has

The servers have a very attractive price of £220 (+VAT) and there have been regular offers where there is a £100 cashback - so the price comes in at less than £150 for the base machine.

For a NAS device there is little requirement for an optical drive so it would seem reasonable to put a 5th hard disk into the top bay - one of these looks attractive to mount a 3.5" disk in the 5.25" bay : http://www.amazon.co.uk/gp/product/B000KS8S9W/ref=oh_o01_s01_i00_details or this one http://www.amazon.co.uk/gp/product/B004LOANNK/ref=wms_ohs_product?ie=UTF8&psc=1 has a 2.5" bay as well which could be used for a SSD.

However, the BIOS as delivered is configured to not allow the 5th SATA port to run at 3.0G and there are reports of performance issues when mixing

There is plenty of information on hacking the BIOS for the N36L and the N40L and I have followed this to build a NAS box from the N40L.

I am now planning to build another pair of NAS devices from the N54L and hopefully the instructions for hacking the BIOS of the N40L will work for this one as well.

The pair of NAS's I have based on the N40L comprises: 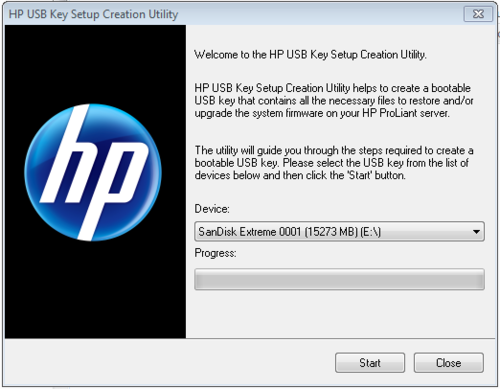 Now, let's take a look at what has changed. Boot, hit F10 to go into BIOS settings. Before we flashed the BIOS we would have had something like: 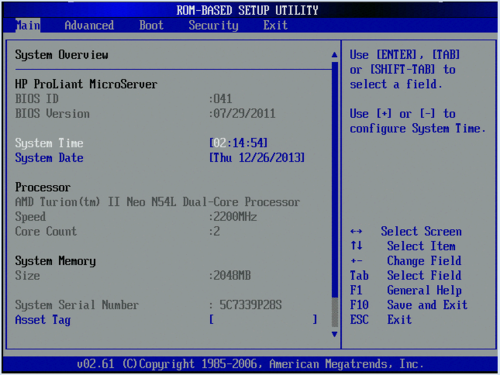 and after flashing the BIOS we have: 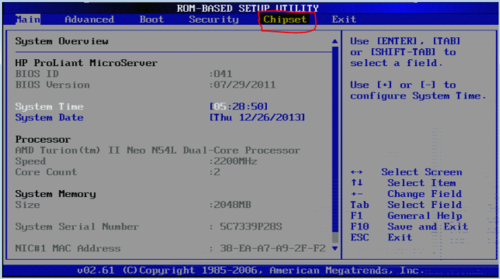 Note the extra top-level menu option 'Chipset' - it is under here that we can now modify the settings for SATA ports 4 and 5. 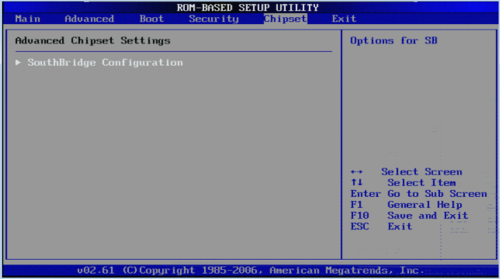 and we want to disable IDE mode for ports 4/5: 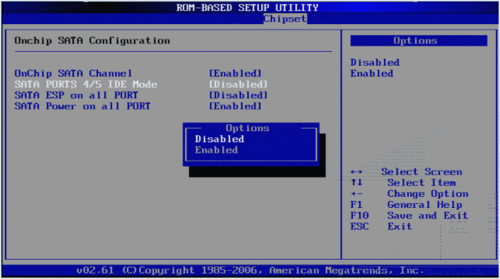 Now, when we look at the Boot->Hard Disk Drives menu settings we see that all of the number sequentially whereas beforehand one of them was 'HDD:PS' - not sure what the nomenclature means butwe want the modified setting 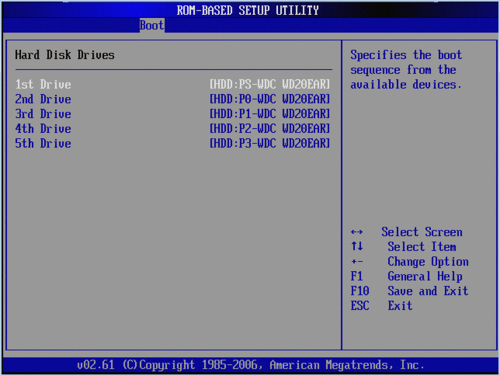 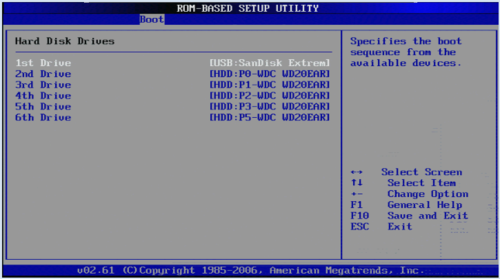 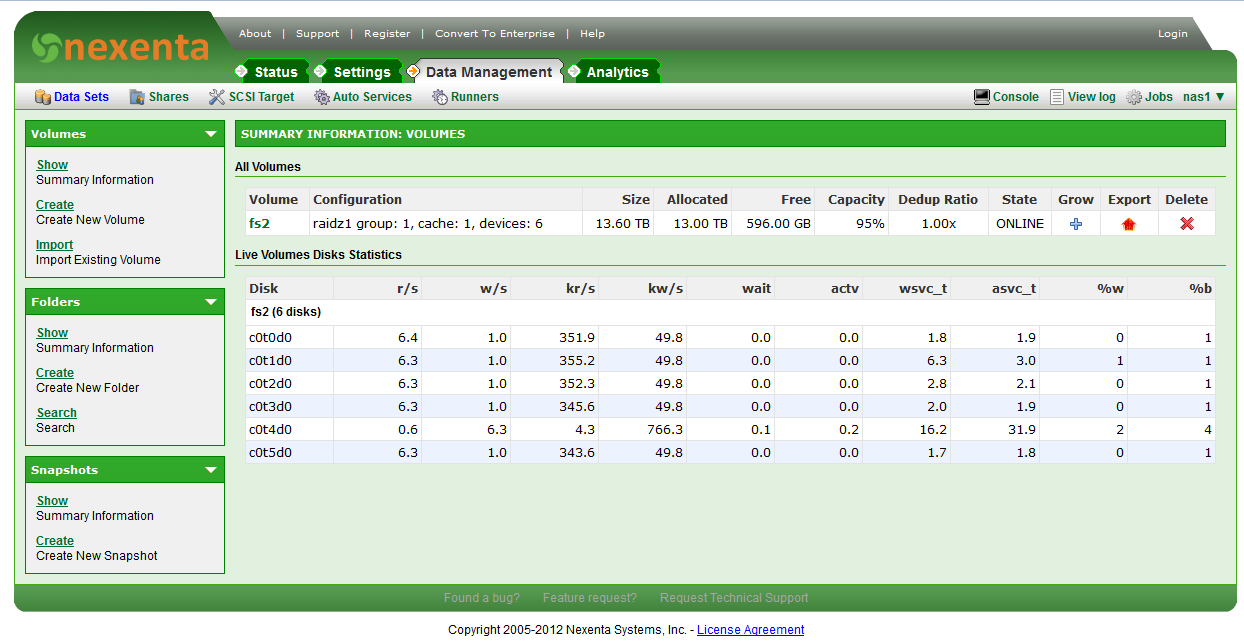