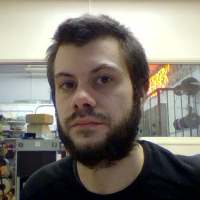 "Never attribute to malice that which is adequately explained by stupidity."

Dogged Socratic-Methoding everything suggests abnormal cognition, either by means of radical self-modification, neurological damage, or poor social conditioning; irrepressible implication/expectation management suggests youth or psychological Mindfulness-avoidance; stubbornly continuing to directly interact with Kanzure despite it going incredibly poorly demonstrates a lack of patience in comprehending systems of motivation, possibly due to a … compulsive need to integrate and internalize; several lines of questioning regarding factionalism have also suggested an incomprehension of systems of motivation.

"Before you judge a man, walk a mile in his shoes. After that, who cares? He's a mile away and you have his shoes!"

"The vote was taken at once, and it was agreed by an overwhelming majority that rats were comrades. There were only four dissentients, the three dogs and the cat, who was afterwards discovered to have voted on both sides."

"You know what people who get told "you do creepy things" generally do? THEY STOP DOING THE CREEPY THINGS."

"Have you wandered SO FAR off the MAIN SEQUENCE of HUMANITY that you think that not only ANY OF THIS STUFF is okay, and not the stuff of writing "okay boy i fucked up really badly there maybe i'm going to spend like six months with just me a copy of the world's literature and Eliza, the AI therapist to work out how to sort my screwed out self out"?"

"The trouble with the world is that the stupid are cocksure and the intelligent are full of doubt." -Bertrand Russell

"I never feel more given to than when you take from me. When you understand the joy I feel caring for you. And you know my giving isn't done to put you in my debt, but because I want to live the love I feel for you.

To receive with grace may be the greatest giving. There's no way that I can separate the two. When you give to me I give you my receiving. And when you take from me I feel so given to."

"Never wrestle with a pig, you'll both get dirty, but the pig likes it." 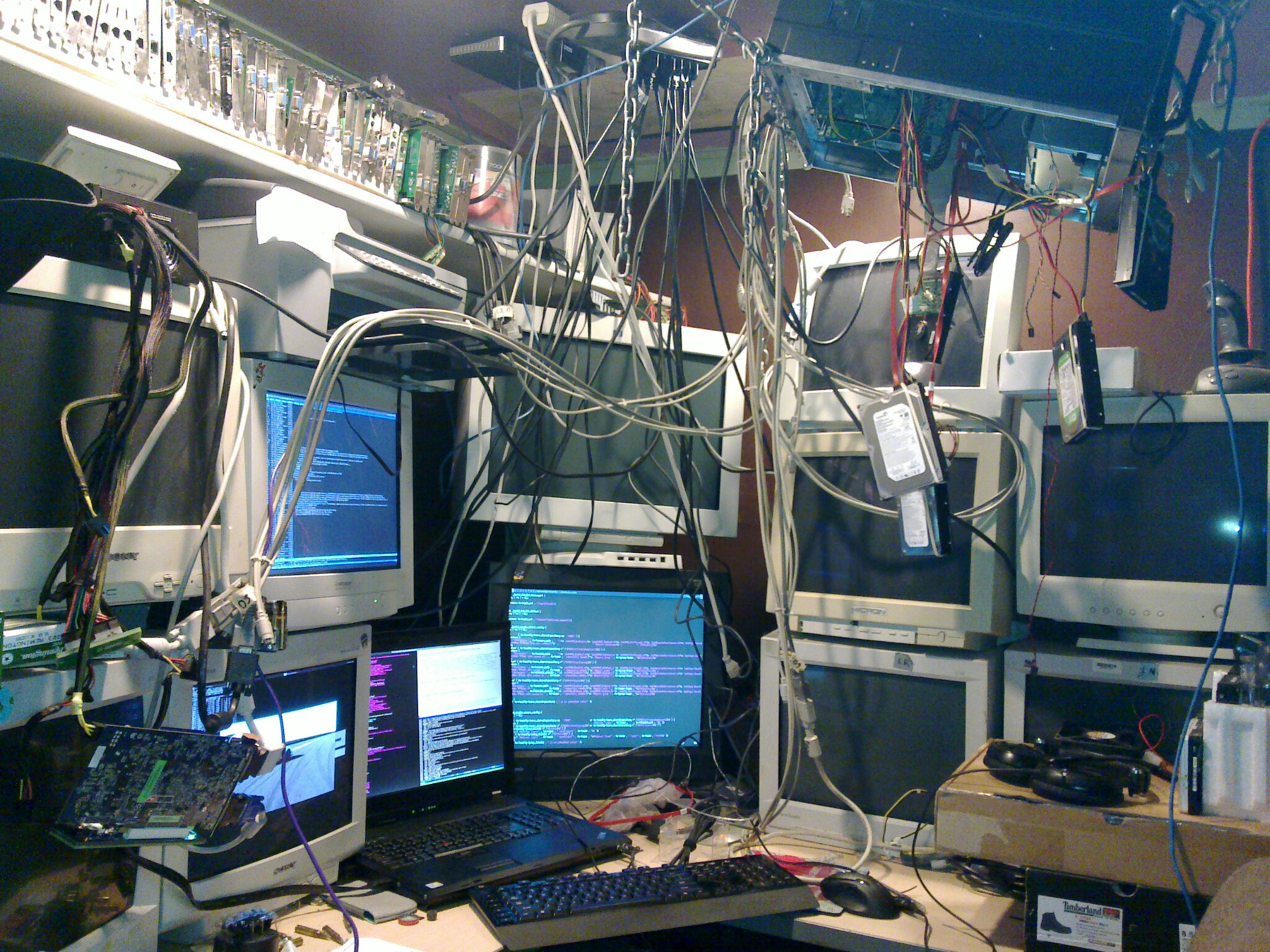 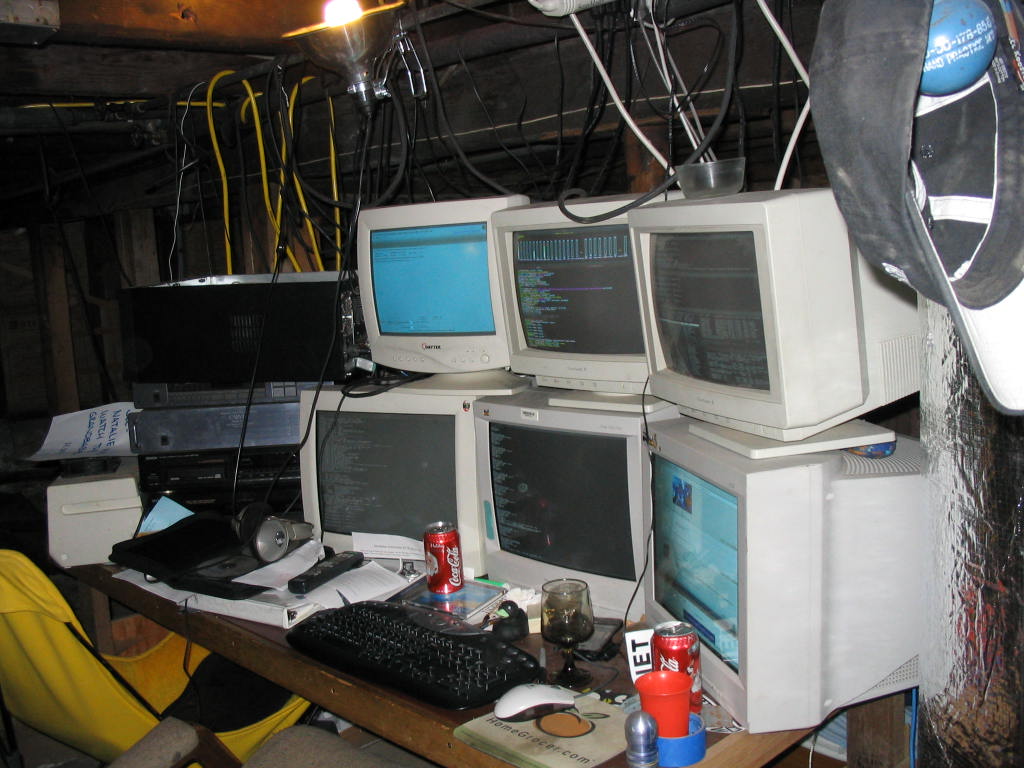