I would also appreciate informed advice (not speculation please) on what we'd need to do to conform to appropriate safety regulations. 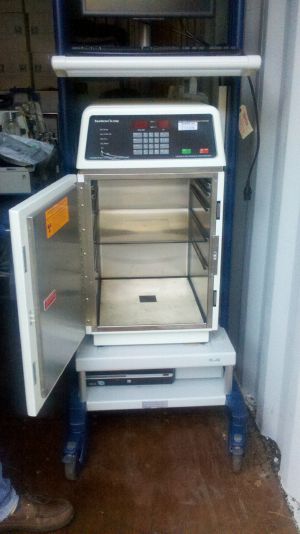 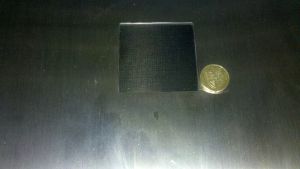 In discussing this, Mike Harrison has kindly offered the machine used for this teardown for £200. We can afford this already with the pledges offered (if we want to accept that, I'd ask for half of all the pledged amounts). It's a pretty cool machine : simpler to hack and able to examine quite large packages. It's possibly got less magnification than the Faxitron : I'll get some more details so we can consider the choices.

The cost of this machine is aproximately £1000. It's made by Faxitron. I can get more details (or find them online). I have found other examples online, but often missing the image processing part. There is also an earlier (but similar) model that uses film.The vendor is likely to have more, so if we don't raise the money in time a different one may be offered, the price may differ, or there may be some delay. I'd prefer to take advantage of the offer rather than mess the vendor about though, so I will close this pledge at the end of january if it's not filled. I may close it earlier if there's no interest, or a substantial (and logical) objection.